It’s official!  Nintendo has announced that Super Mario is not as we have all believed a plumber!

As revealed in the Independent recently the cuddly Italian’s profile has been updated and he is now “all-round sporty”.

For those of you hooked on the loveable retro-game character, who have now embraced the Nintendo Switch, there is still a while to wait for the latest adventure Super Mario Odyssey featuring the loveable former plumber and his new friend Cappy.

It’s not due for release until October 27 when Mario gets some new moves that will include being able to throw Cappy. 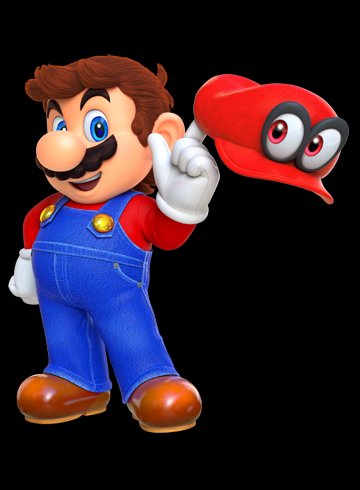 In the meantime, perhaps the latest adventure, Mario + Rabbids: Kingdom Battle, will keep you going.

According to a review, again in the Independent,  it is not as awful as people might fear.

The storyline sees the Mushroom Kingdom overrun as a result of a freak scientific experiment, which has merged two worlds together.  The Kingdom has been taken over by the evil Rabbids and only Mario, together with two partners, can rescue it.

It is basically a combat game, where players travel through stages to defeat Rabbids armed with everything from guns to huge concrete slabs.

But it takes co-operative strategies and planning to combat the different enemy battle styles so it is clearly a multi-player game if you fancy a session with friends.

According to the review there’s also a good deal of humour for when the pace slackens. 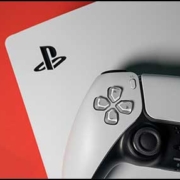 Games awards and the rise of the small developers 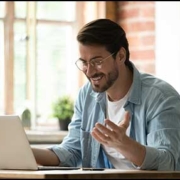 New office jargon thanks to the pandemic

Laptop Spillages - Seconds Count What to do 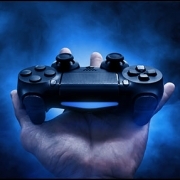 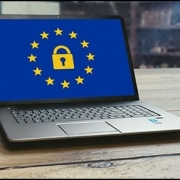 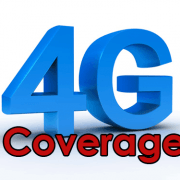 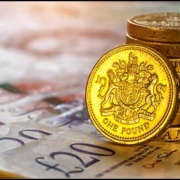 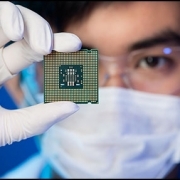