You are here: Home / Start Menu 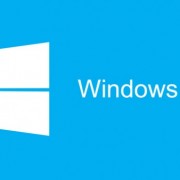 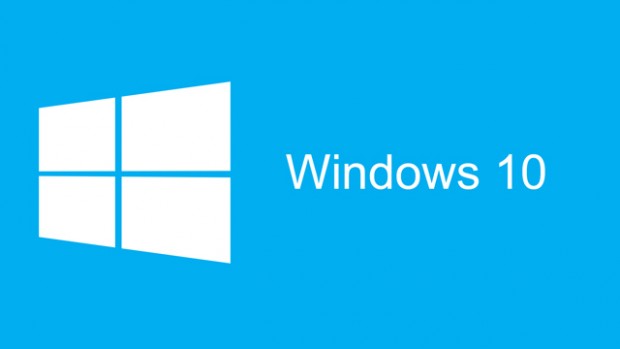 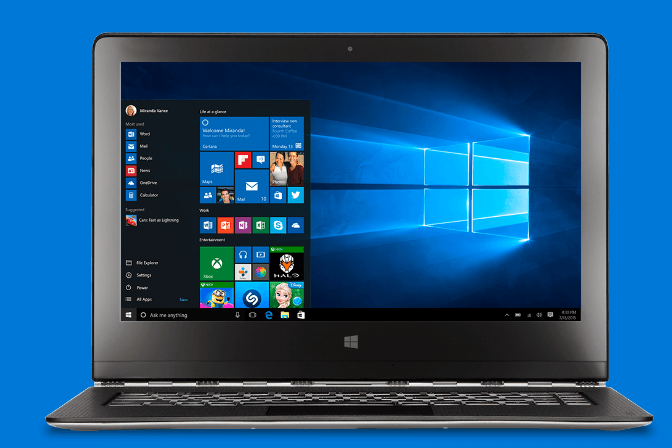 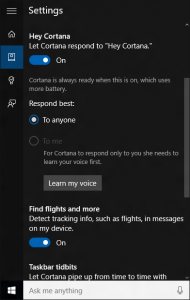 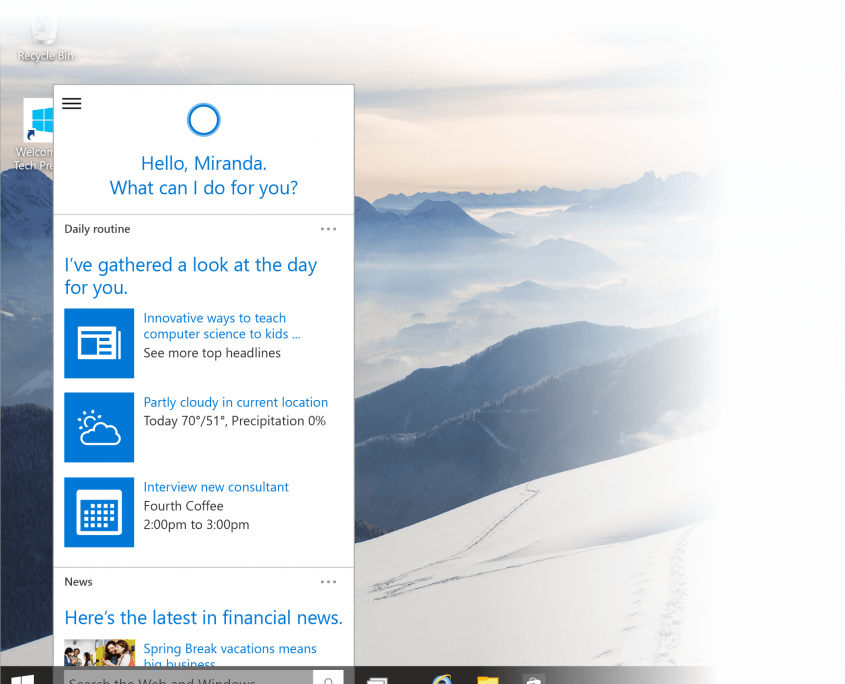 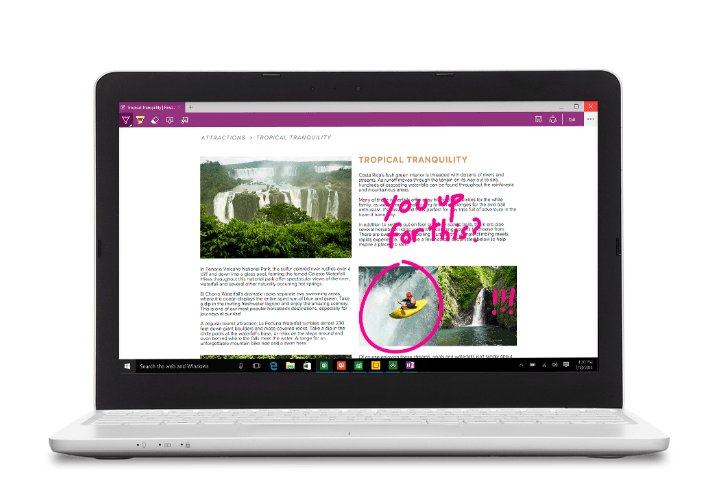